Great to see another big turnout at Sherrardspark Woods on a perfect day for February orienteering. Dave’s courses definitely challenged the runners and thanks to a slightly drier January than the preceding months, the mud, although still widespread, wasn’t as bad as had been threatened a month ago. Fortunately, that made the car park entrance just about manageable and we were able to park up most people on site without trouble.

Thank you so much to all the helpers for enabling the event to run smoothly and dealing with a few issues during the day. The help of everybody was greatly appreciated and really made the event run smoothly.
Ben”

I hope you enjoyed today’s courses. The weather was kind, the woods had become considerably less muddy than they were a month ago, and it made for a fine day for orienteering.

In Sherrardspark Wood, it’s the junior courses that are the most difficult to plan because there are so many paths and path junctions, so keeping the technical difficulty down while navigating through them is quite a challenge. In the end, we used smiley faces to help through the trickier parts of the White course and I think they served their purpose well.

The longer courses had to be redesigned once it became clear that there would be extensive forestry working taking place in the very westernmost part of the forest. The blue course trip up to the northern section of woodland was a consequence of that reshaping and necessary to find enough course length without effectively doing two loops round the forest.

We did have a medical incident where a runner became unwell mid-course. Thank you to Debbie for phoning the problem in and looking after him till help arrived in the form of Jane our first-aider.  It was necessary to call for an ambulance and we hope Brais is now feeling better and will soon be fully recovered.

The only other real negative from the planning standpoint was that one control had been stolen we came to pick it up. Happily that mischief happened after the courses had closed, so at least no runners were affected. We never did find it.

My thanks to the control hangers and collectors for all their assistance and to Emese and Susan for controlling so well and correcting my many mistakes.
Dave

A selection of photos taken by Paul Hajisavvi can be seen in Flickr.  And below are a few of our own… 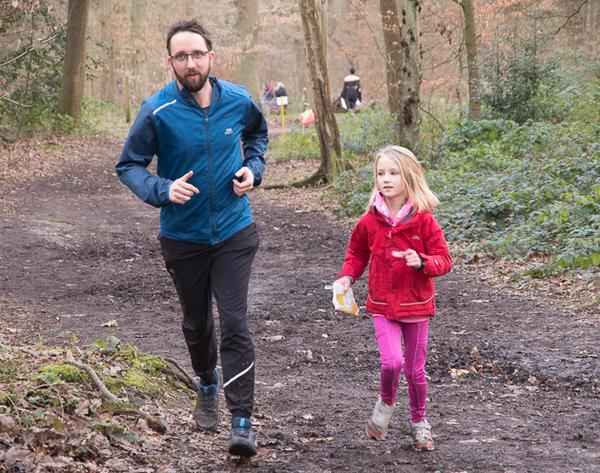 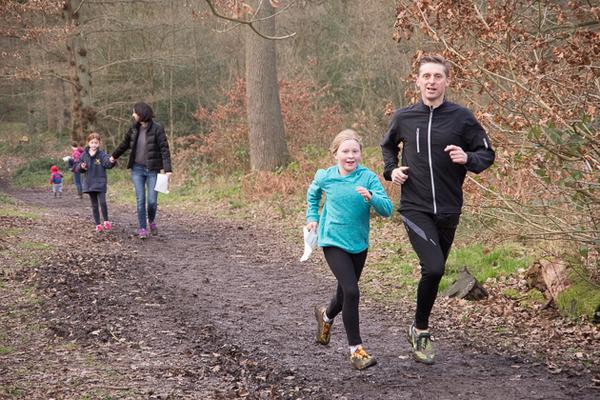 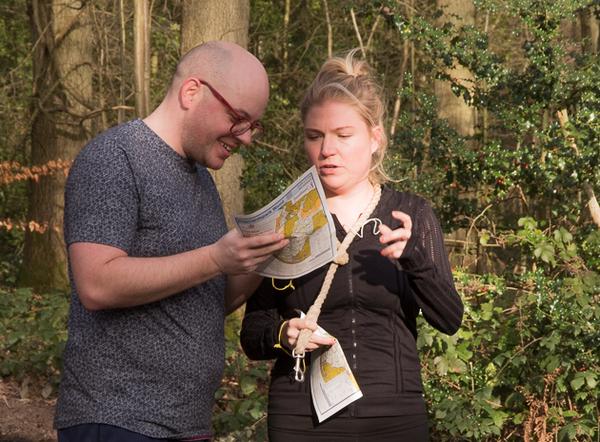 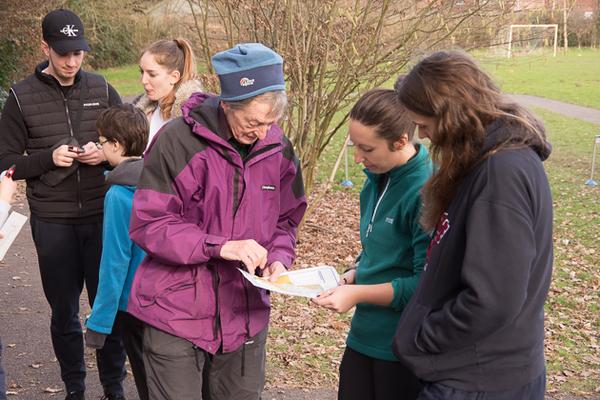 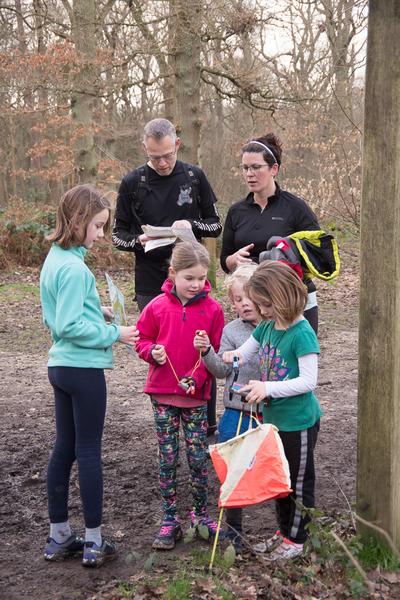 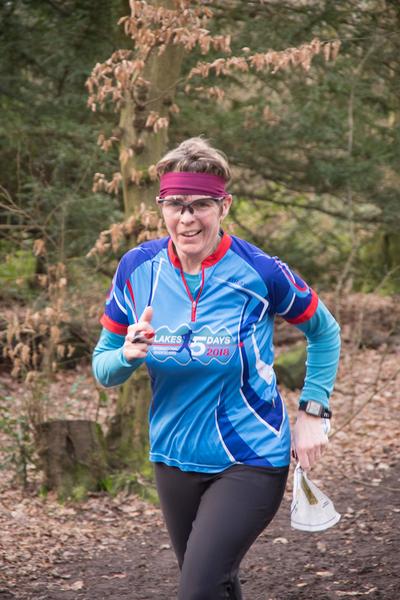 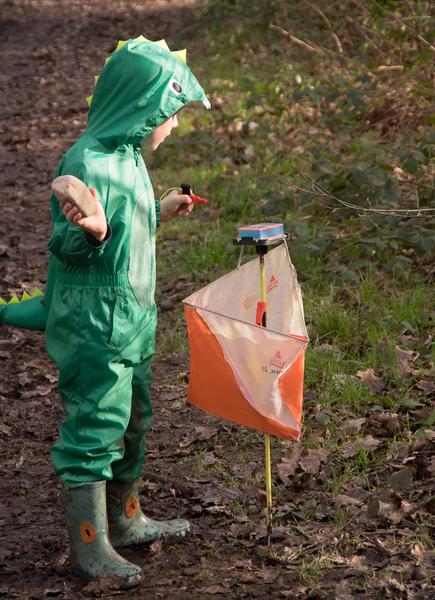 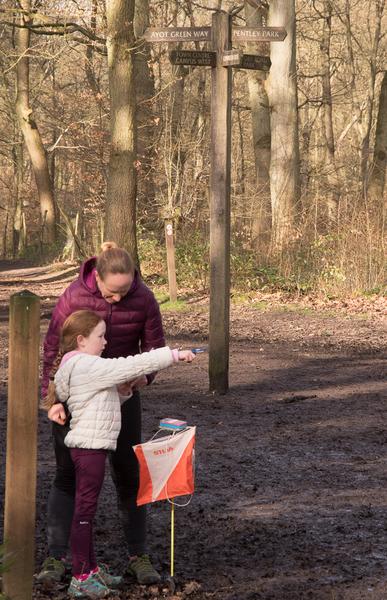 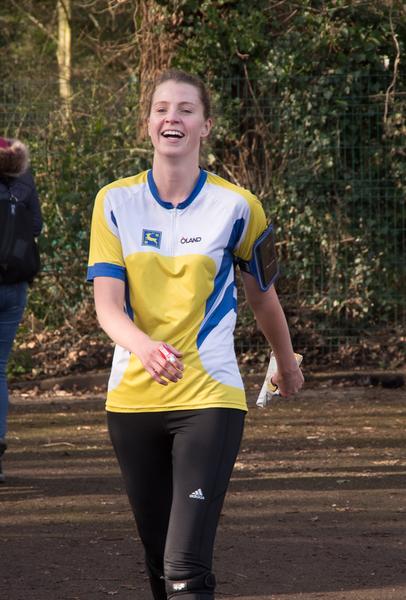