The first event of the decade was held on a bright if chilly day, however the preceding weeks of rain had left its mark; well muddy paths. This did little to distract from the planner’s (Mike Bennett) adeptly laid courses over undulating run-able woodland.

The fine weather drew in runners from far and wide to the point where light blue maps were being recycled and we ran out of registration forms; not only a measure of the numbers attending but my organising skills. That said, a big thank you to the helpers who volunteered and took on their roles with the minimum of instruction. Working like a well-oiled machine such that I had little to do during the main event period. As a novice to the role, it was an eye opener of the combined efforts put into arranging these events.

By all accounts a well-received event.
Tim

Everybody seemed to enjoy Northaw on a lovely day, despite the wet conditions underfoot. My sympathy to the runners on the shorter courses who spent more time on the muddy paths. And I hope we succeeded in keeping the rest of you out of the worst of the bracken and brambles.

It was a planning aim to make it quickest to go off-path for most legs on the longer courses, except of course the run in. You could even avoid most of the mud on Short Blue control 1: what I think is the optimum route involves 20m of not-too-bad brambles then runnable forest rather than 100+m of slippery path.

As ever, please put your route up on Routegadget. The longer legs were designed to be “straightish but which line features should I pick up on the way?” so there should be some variation. In today’s conditions, it may have been quicker using the paths as handrails rather than running along them.

Many thanks to my controller, Hedley Calderbank, who always succeeds in finding something new to teach me, and to those who helped hang and collect controls.

Finally, thanks to those of you who recycled your maps.

See you at another event soon,
Mike Bennett 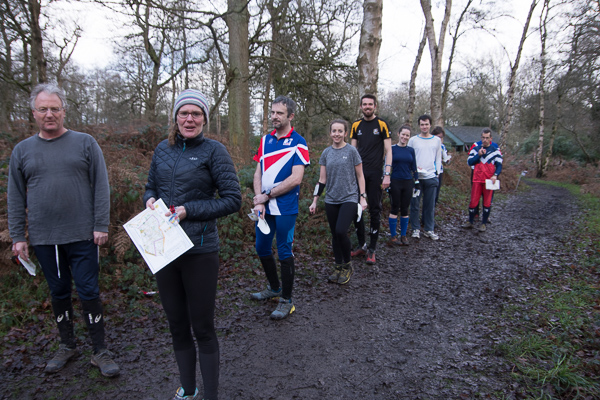 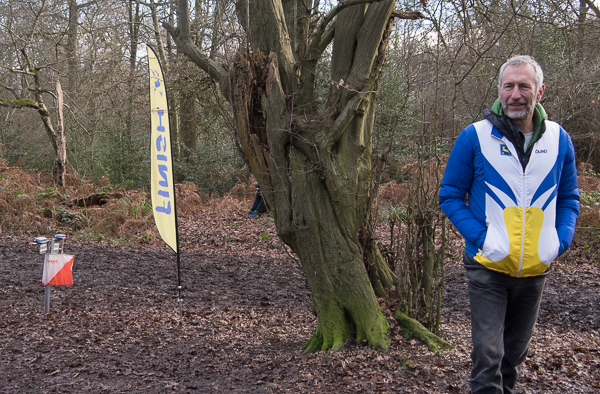 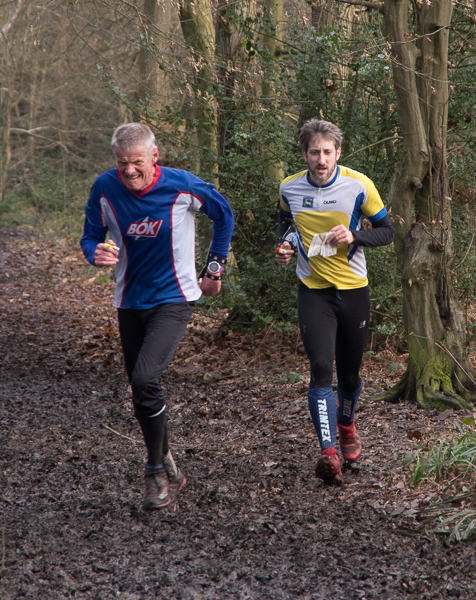 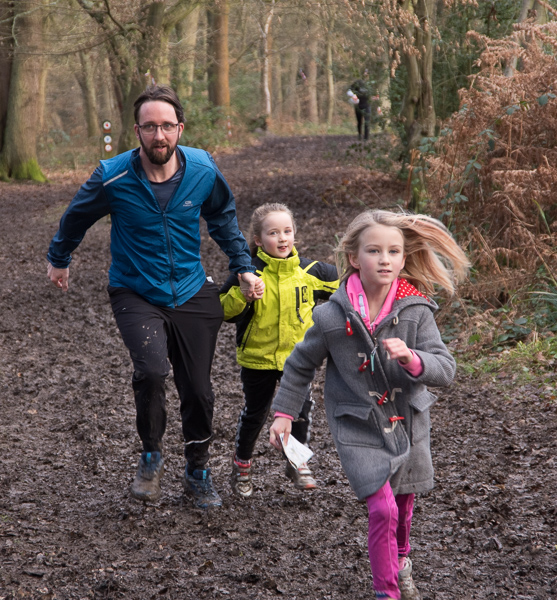