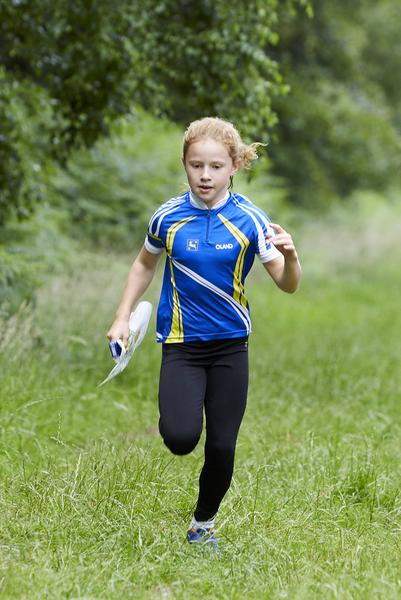 This month, our current W10 Southern Champion Issy has followed Hannah and Ben as the featured athlete in the Junior section of the Compasssport (*) magazine.

Now a W12, she won the Southern Championship at Cannop Ponds in the Forest of Dean in December 2019. Also in November of that year, she represented St Albans High School in the British Schools Championships held in Black Park, Slough, coming second on the Year 6 course.

Issy also ran for Happy Herts at the Yvette Baker Final at Sandringham in July 2019 coming a creditable 8th on the Orange course.

Well done Issy and best wishes for your future orienteering!