Unusually for a Stanborough event we arrived in the morning to bright sunshine, rather than the rain we usually have at events here, which made the organiser’s job a whole lot easier. It was a close call whether it was better to go out earlier, with the cooler temperatures, but have to trample down some of the large patches of nettles or go out later, in the warmer weather, but with some pre-trodden routes through the nettles.

From an organising perspective the event appeared to run very smoothly with only a few minor issues to deal with on the day. The first of these was one of the controls (192) on light green and short blue going missing early on but this was quickly replaced with a spare. The other issues revolved around the new parking arrangements at Stanborough, with only one new parking machine being available, and the lack of live WiFi results at the event due to technical problems. We hope none of these problems spoilt anybody’s run.

I would also like to thank, our first time planner, Matthew for setting some good interesting courses, at our third attempt at running this event, and the controller for ensuring everything ran smoothly and to time. Finally, I would also like to thank the small band of volunteers on the day who all multi-tasked and helped to make the event run so stress free that it allowed the organiser to have a run. 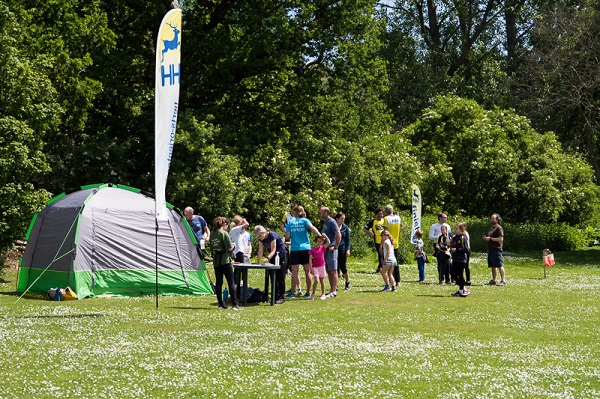 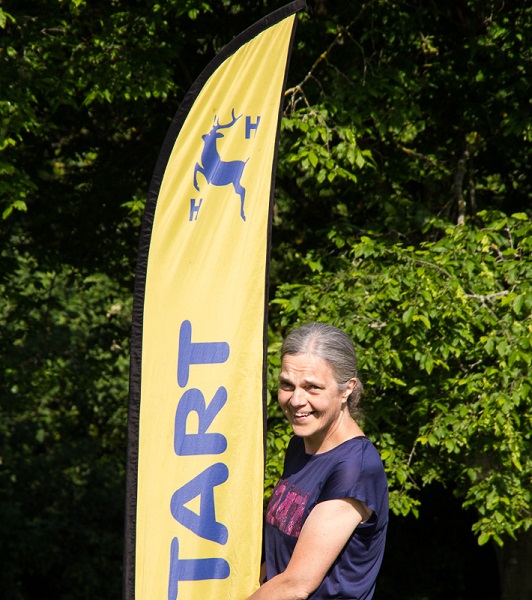 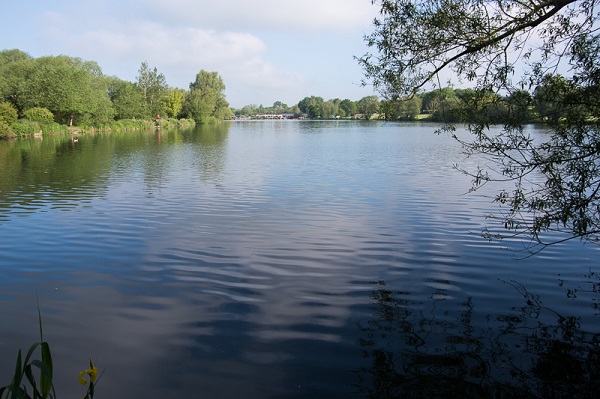 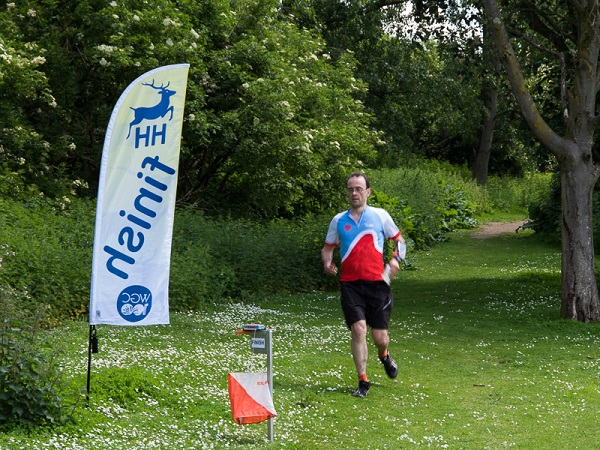